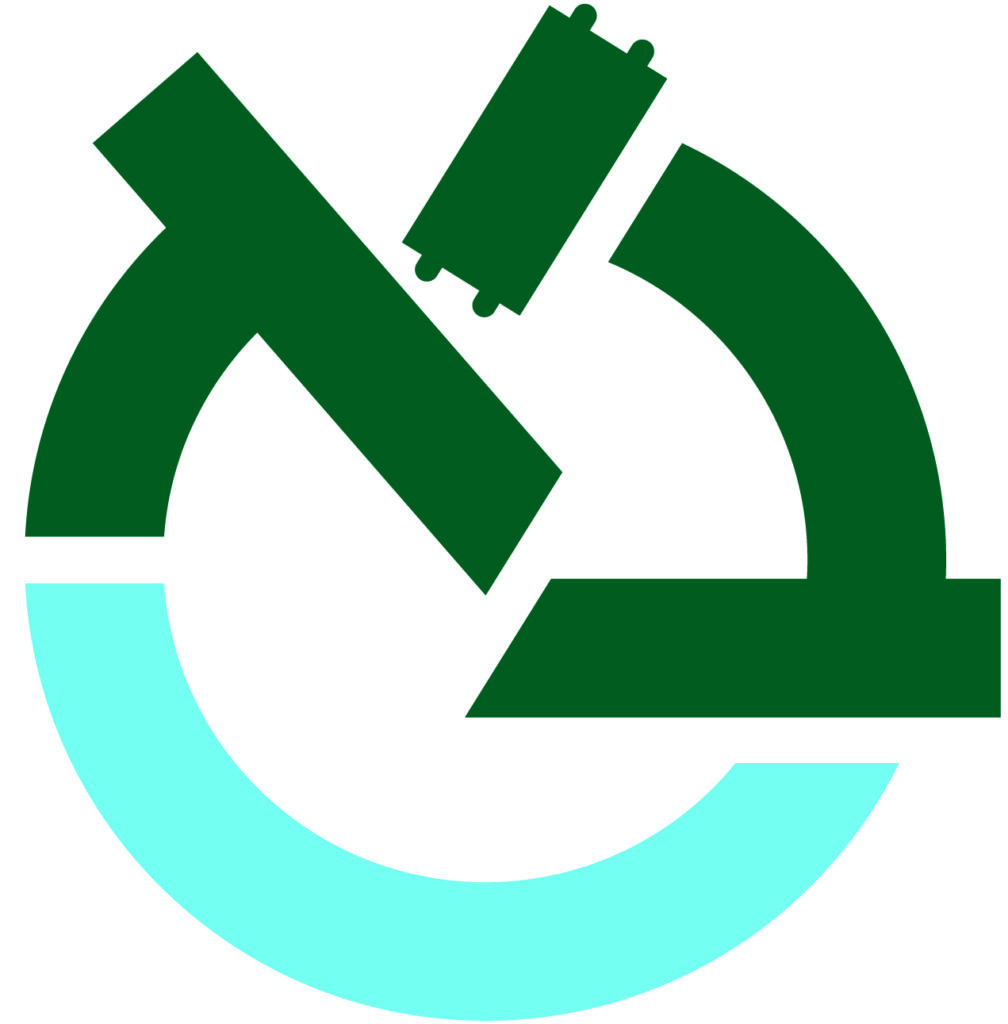 The world today is spinning from change we had severely underestimated decades ago, which has brought us the threats of fake news, cyber war and wealth disparity on the one hand, and opportunities like eradication of cancer, poverty and global warming, on the other. The year the world turned is 1989 – in Beijing, Berlin, Washington and Geneva. 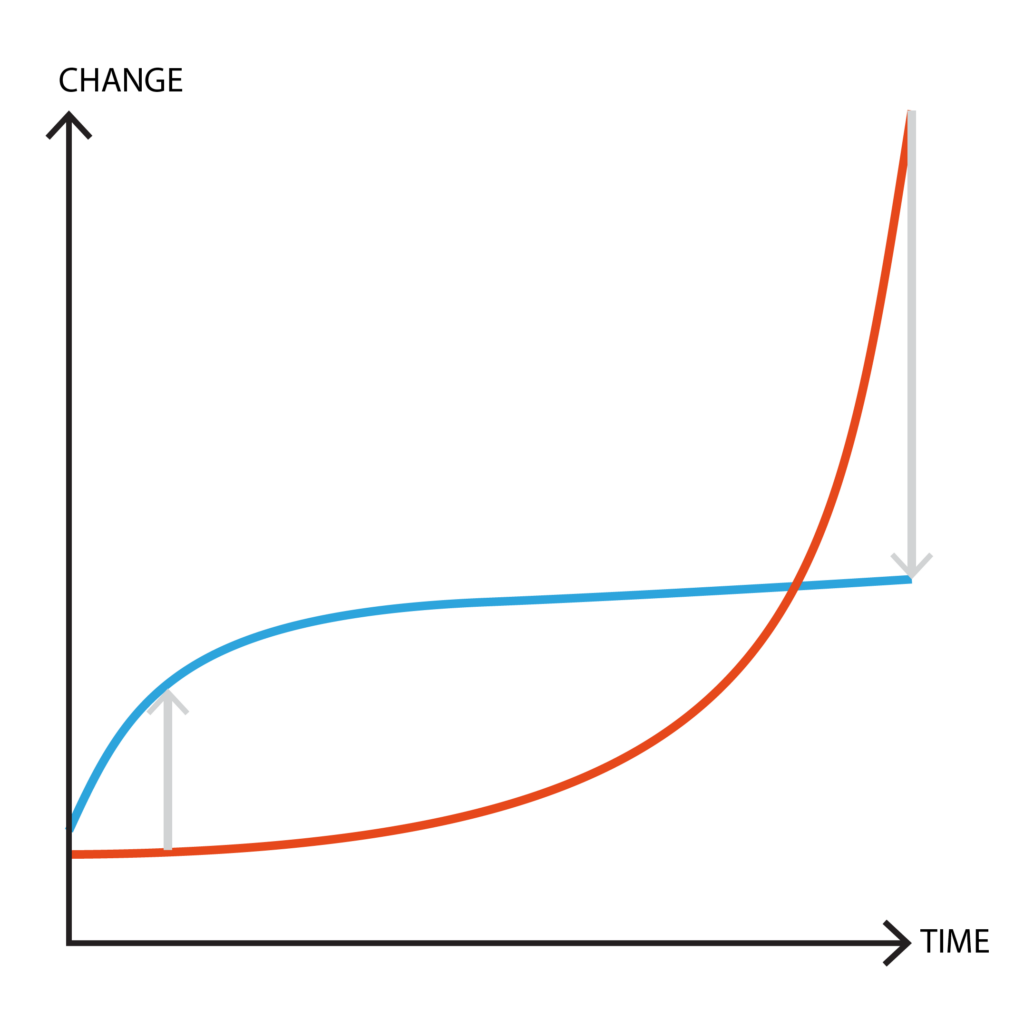 BEIJING When I first visited China’s capital in 1982, peddling computer aided design systems to the infant Chinese microchip industry, the boulevards leading from the Friendship Hotel to Tiananmen Square were empty, the Square teemed with hundreds of excited kite-flying citizens in threadbare Mao suits, and cabbage to be pickled for the winter piled high on balconies and street corners. From 1980 to 2018, China’s GDP grew a whopping 200X (20,000%) to become the world’s second largest economy. In 1989, the year the world turned, hopes for democracy were quashed at Tiananmen Square, setting the stage for a new doctrine of capitalism under single party rule, which now projects power through a trillion dollar Belt and Road Initiative. Overestimate – underestimate!

WASHINGTON  Completing my Computer Science degree at UC Berkeley in 1989, I used the Internet to connect from my MAC SE at home to the computer lab, to compile and debug my homework assignments. After a dozen years in the semiconductor industry I lived Moore’s Law, yet could not internalize computer memory and data transfer bandwidth increasing a million times over the next 30 years. Nearby at Berkeley Labs, researcher Bill Johnston was summoned to Washington DC for a US Senate hearing headed by Senator Al Gore, to explore the potential of an Internet opened to the whole world, the first step toward the High Performance Computing and Communication Act of 1991. The Act opened up the Internet to all which, over the next 30 years, multiplied the number of Internet addresses by at least 100,000. Overestimate – underestimate!

BERLIN  The year the world turned, on November 9, ecstatic crowds crashed the Berlin Wall, knocking down the most notorious symbol of the Iron Curtain and pumping energy into a mostly bloodless revolution that disintegrated the Soviet empire. The West heaved a sigh of relief, ignoring the Eastern  Bloc implosion at its own peril. The expected Peace Dividend, which never paid out, was replaced by a crony capitalist Russia wielding cyber-powered agitprop to sow political confusion and social doubt worldwide. Overestimate – underestimate! 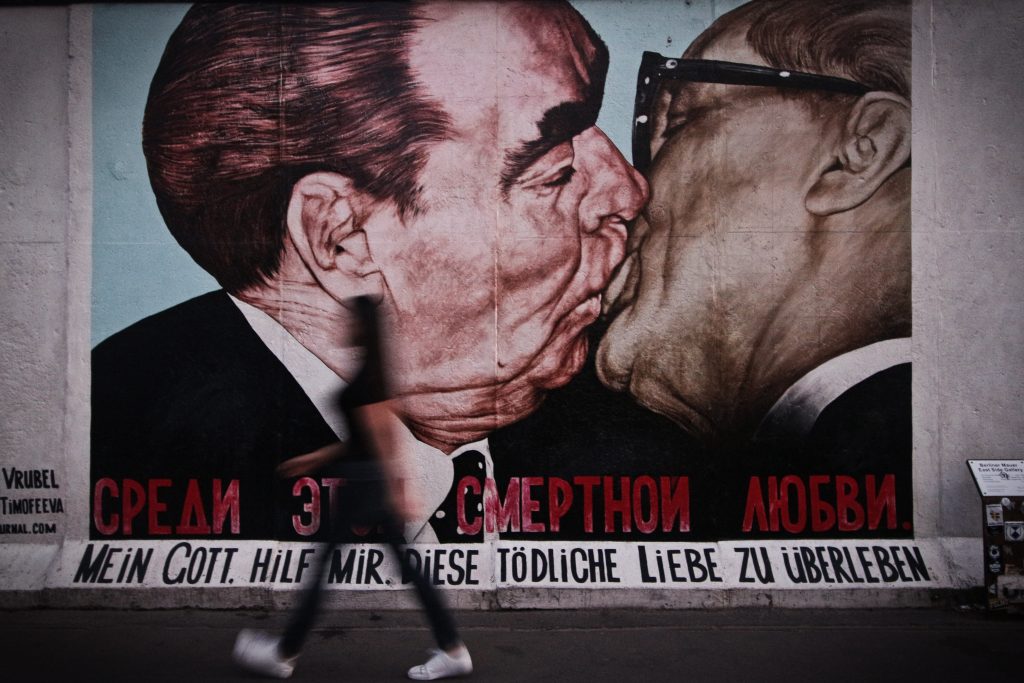 Photo by Jeison Higuita on Unsplash

GENEVA  At CERN (Conseil Européen pour la Recherche Nucléaire), the world’s largest physics laboratory, Tim Berners-Lee concerned himself with other problems – physicists from around the world needed to share increasing amounts of data, yet they lacked common protocols and tools. In 1989 he proposed a solution based on “a large hypertext database with typed links“, popularly known today as the World Wide Web. Berners-Lee’s hopes for rapid adoption by physicists were perhaps not realized but, over the next thirty years, 1.5 billion sites have been created including the world’s most powerful firms today – Facebook, Amazon, Netflix and Google (FANG). Overestimate – underestimate!

Thirty years after the world turned, it is the stage for three superpowers: FANG with its addicted clientele, single party capitalist China with its Belt & Road sphere of influence, and crony capitalist Russia reasserting its sphere of influence with cyber force and (im)plausible deniability. Pessimists see a modern rendition of George Orwell’s Nineteen Eighty-Four with evil Oceania, Eastasia and Eurasia, shifting alliances in perpetual cyberwar, and newspeak subverting personal identity, self-expression, free will.

Optimists glimpse a new age powered by data and artificial intelligence to yield powerful insight that brings about social harmony with greater equity and fulfilment than today’s imperfect economic systems, and tools that will rid the world of disease, poverty, global warming and species extinction.

Pragmatists can choose to see 2019 as the year world makes another turn where we – as individuals, communities, firms and governments – are not lulled into inaction.